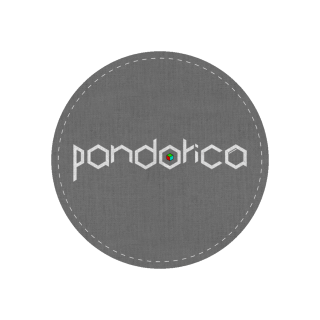 The heart is every bodies own Pandora's box. We all keep and hide our lifes secrets and emotions inside. From our dearest moments to the things we would rather keep to ourselves. Pandorica aims to help each and everyone to share there own unique feelings and moments through there pictures, art, graffiti and writing. We at Pandorica encourage everybody to get the best out of themselves and we are here to help. At Pandorica we are a young group of artist graphic designers and talented individuals that what to share our art and the art of others with the world. That is Pandorica

Shakespeare’s sonnets are a collection of 154 sonnets that deal with themes such as the passage of time, love, beauty and mortality. The quarto ends with “A Lover’s Complaint”, a narrative poem of 47 seven-line stanzas written in rhyme royal.

The first 17 poems which are traditionally called the procreation sonnets, are addressed to a young man urging him to marry and have children in order to immortalise his beauty by passing it to the next generation. Other sonnets express the speaker’s love for a young man, brood upon loneliness, death, and the transience of life seem to criticise the young man for preferring a rival poet, express ambiguous feelings for the speaker’s mistress, and pun on the poet’s name. The final two sonnets are allegorical treatments of Greek epigrams referring to the “little love-god” Cupid.

Pandorica has made several trademark images that involve some of these sonnets. Have a read!

Here is the first Shakespeare sonnet.